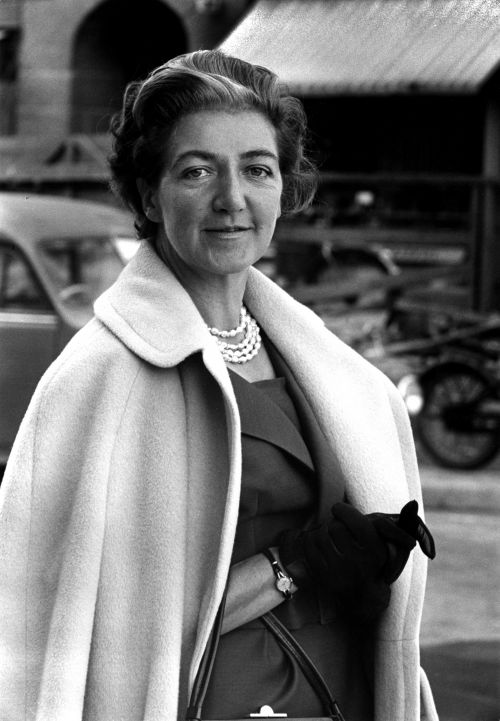 Agda Rössel on the way to representing Sweden in 1959. Photo: Kerstin Strömberg/TT

Agda Rössel – a female pioneer at the UN

Agda Rössel (1910–2001) was passionate about issues such as the abolition of the death penalty, women’s rights, family planning and female circumcision. These were difficult issues that had not been on the agenda at the UN before Agda took up the post of Ambassador to the UN in New York. She was not only Sweden’s first woman, but also the first woman in the world to hold the coveted post.

Listen to the journalist and author Elin Jäderström talk about her relative Agda Rössel’s life, from her childhood in Gällivare to her position at the centre of power in international politics and in the marble halls of the diplomatic world as well as the price she had to pay as a female pioneer in a world dominated by men. 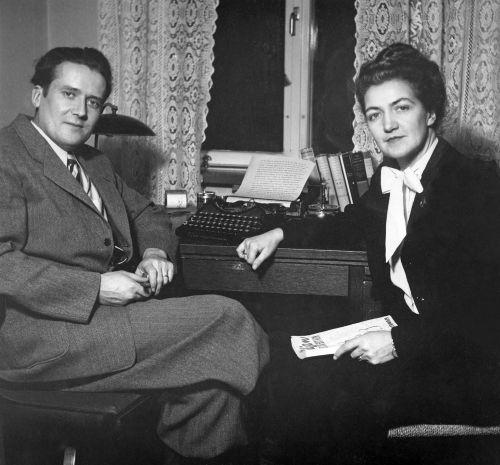 Agda Jäderström and James Rössel as students in 1938. Stig Göth/Bonnierarkivet/TT. 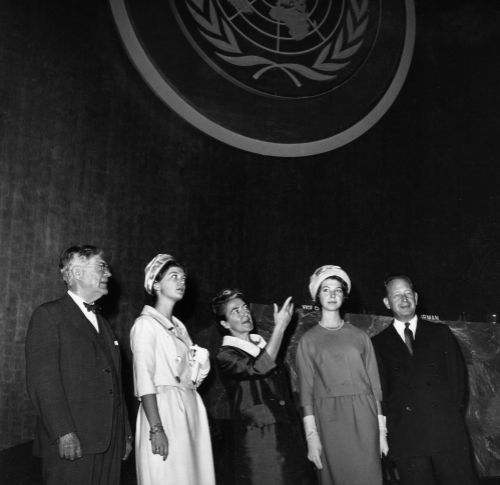 Ambassador to the UN Agda Rössel with Dag Hammarskjöld, Östen Undén and Hagasessorna in 1960. Reportagebild/TT. 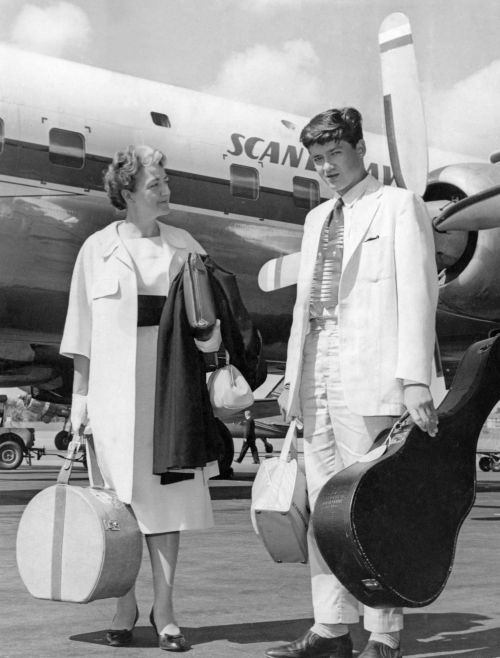 Agda Rössel and her son Robert meet the press during a visit to Stockholm in 1959. Photo: Reportagebild/TT. 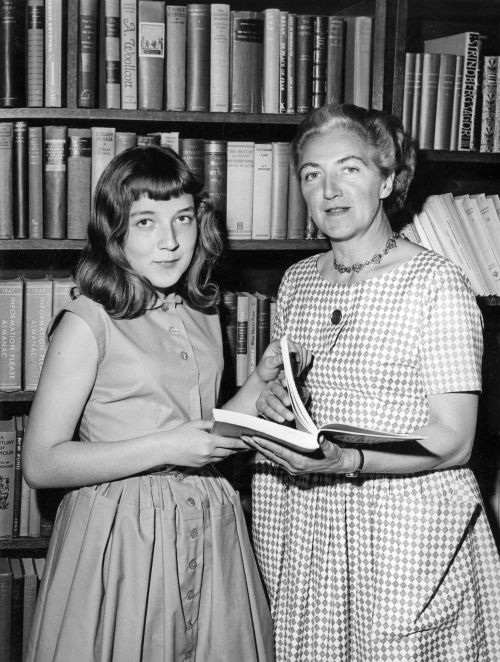 Agda Rössel with her twelve-year-old daughter Nina Marianne at home in Engelbrektsgatan in Stockholm in 1958. Photo: Reportagebild/TT.